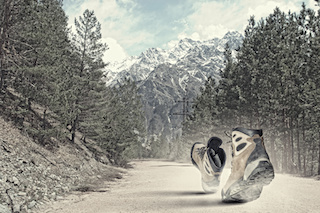 How to Create a Powerful Morning Routine (And the Surprising... The Proven Method Health Coaches Use to Get Results 160 thoughts on “Why These Nine Famous Thinkers Walked So Much”