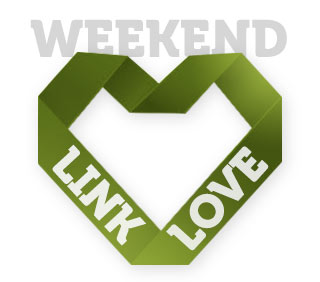 Have kids? Parenting may be altering your immune system.

Good vitamin D intake during pregnancy may stave off allergies for children later in life.

Episode 107: Abel James: Host Elle Russ hangs out with the Fat-Burning Man himself, Abel James, to discuss his recent appearance on ABC’s “My Diet is Better Than Yours” as a fat-loss coach helping a severely overweight man lose tons of body fat on a Primal-type “Wild Diet.”  Since his guy lost the most body fat (from 52% body fat to 30% body fat) but not the most body weight, Abel came in 2nd, but his client was the clear winner. It’s a fantastic story of ancestral health principles shining on center stage.

Whether you’re a forefoot or heel striker when you run, make sure you land softly.

How winter affects brain function (results might surprise you).

Having neanderthal DNA may put you at greater risk for depression (and nicotine addiction).

Why police use sleep deprivation to extract confessions.

Humans and neanderthals mated at least 100,000 years ago.

The now-extinct Denisovans were crafting detailed stone jewelry at least 40,000 years ago.

How a dairy farmer is turning cow manure into fuel.

“I’m gonna go ahead and take that as a joke. After all, I just had a massive mug of super glycine loaded bone broth and it’s -5 degrees outside here in my driveway and I feel fin…AAAACKKKK!…THUD.”

– In response to my deadpan joke about “myocosbyal infarction.”