I’ve always been active and in relatively good physical condition. Growing up we ate reasonable home cooked meals, which primarily consisted of meat and vegetables. I danced ballet two to three nights a week from the age of four, in addition to cheerleading, as I got older. I continued this lifestyle up until high school, and, despite the occasional illness usually associated with or aggravated by my allergies, I was quite healthy. I had no choice but to continue with my fitness regime once I joined the US Navy at eighteen. I served until I was twenty-two when I was honorably discharged. Once I left the Navy, I did have a period where I gained about 15-20 pounds, but I quickly realized it was because I had become more stagnant as I enrolled in university to pursue a career in science. Within a matter of months I had lost the weight again, was eating more consciously, and regularly going to the gym. I managed to maintain a good fitness level and physical condition throughout my twenties. 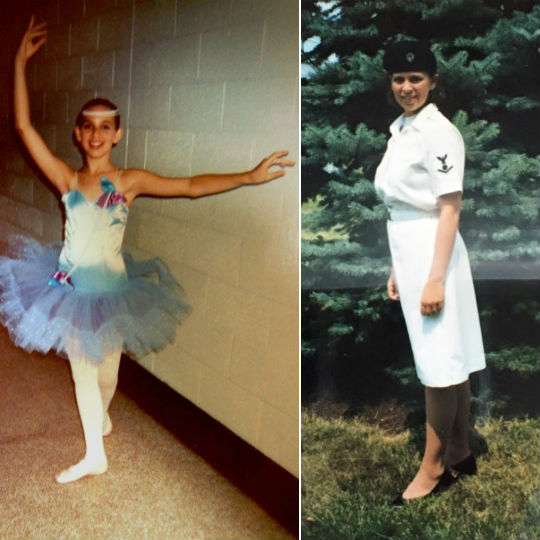 At the start of my thirties, whilst I was pursuing my PhD at Oxford University, I became much more sluggish, depressed, and fatigued. I was still doing all the same routines I had previously—eating the same type of foods, going to the gym, and sleeping well. Yet I couldn’t shake the state I was in. I then thought I was doomed like the rest of my family. My three younger siblings had all been diagnosed with Hashimoto’s disease since high school and my mother, who was one of eight children, had had her thyroid removed at age thirty because they simply could not keep her levels under control. Given the way I felt at the time, I was somewhat anticipating the same outcome for myself. 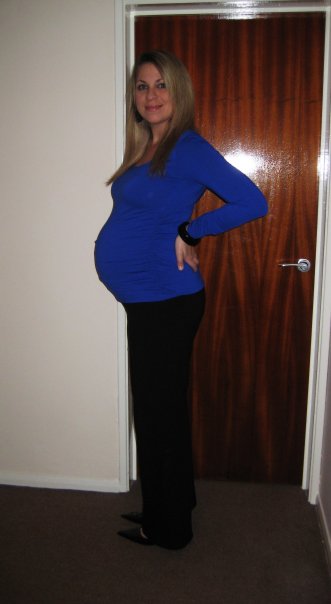 Going to the physician confirmed my fear that I had begun producing antibodies, but my levels weren’t yet at the stage of requiring medication. Then a few months later I fell pregnant. I didn’t think so much about feeling horrible and as I moved into the second and third trimester, I improved with the exception of having high blood pressure. As a result, I was induced and had my first child a week early. In turn, I had a five-day stay in the hospital to ensure I didn’t have any further complications.

On and off over the next several years and with having my second child, I struggled with depression and weight gain, despite being an active working mother and eating what I thought was a balanced diet. At the beginning of last year, after dizzy spells, chest pain, bloated belly, insomnia, weight gain, depression, eczema, thinning hair and skin peeling off the soles of my feet, I had had enough. I went to the doctor, who again confirmed my thyroid levels were out of balance. I was producing even more antibodies, but they wanted to wait until my levels soared before putting me on medication. I decided to take matters into my own hands because, frankly, I couldn’t go on living that way. It wasn’t a life at all to me. I did quite a bit of research on a thyroid diet and read how it had helped to improve the lives of other people. The most important factor seemed to be the elimination of gluten and the reduction of a number of goitrogenic foods as well as my caffeine intake. I did this and began to feel incredible. My symptoms almost vanished over night. I still had not lost all the weight, but I had lost some and that was a start. Unfortunately, that only lasted for about five to six months and yet again I was feeling sluggish, depressed and gained weight as my thyroid levels yet again crept up. Despite my desperate pleas to my physician to see a nutritionist, they always declined me and I simply couldn’t afford the hundreds of pounds they required for privately conducted blood and sample tests as well as consultation fees. I set out once again to find an answer. 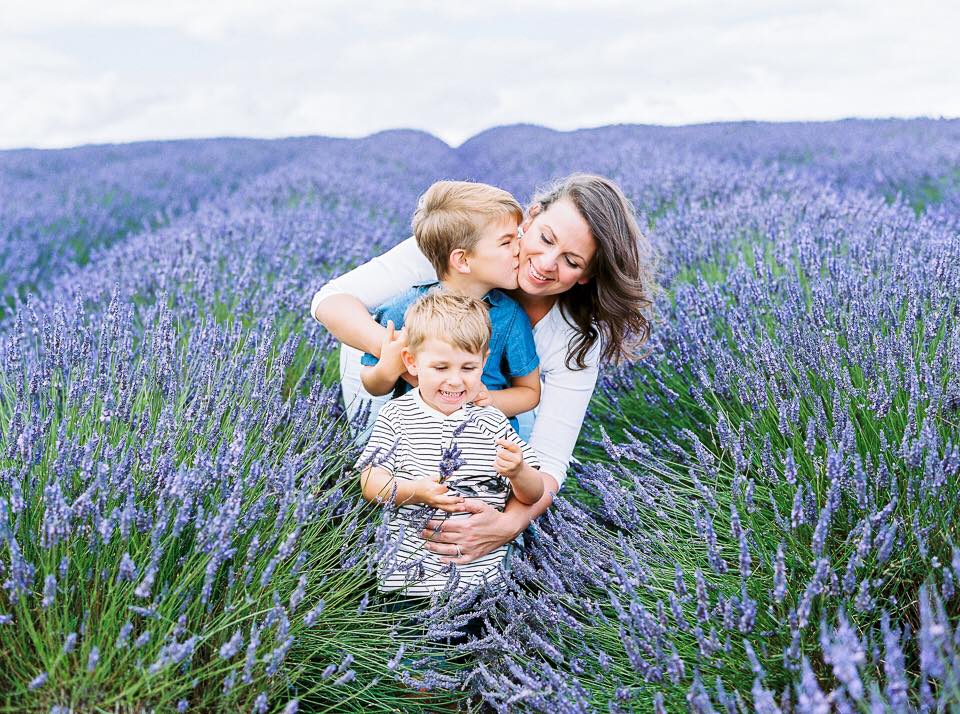 This time it appears as though I have found it. I am now 17 weeks pregnant and a little more than a month into primal eating. I’m feeling great, full of energy and am sleeping well. I lost 10 lbs within the first two weeks of changing my eating habits despite being 12 weeks pregnant at the time. The greatest news I have had this week is that by changing to not only a gluten-free but also a grain-free diet, my thyroid blood levels in four weeks have all returned to normal. No more high TSH, antibodies, and low free T4. I am right where I need to be in my second trimester of pregnancy. I’m absolutely thrilled with the success of that alone. I have no doubt that once I deliver my lovely little one, I will be on my way to shedding even more pounds and still feeling great.

Thank you so very much to Mark and The Primal Blueprint for contributing to my success story so far and my new way of living.