My name is Mark W. and I am a Primal Kitchen® Mayo junkie. Not the hard stuff, mind you [Chipotle Lime]—just the plain vanilla grade: real mayonnaise made with avocado oil. I smear a dab on each bite of my morning hard boiled, all natural, cage free, free range egg. Throw in a handful of my nut medley and I am good till lunch time.
I have come a long way down the Primal Path since that last spoonful of toasted oat cereal and glass of cranberry fruit juice for breakfast at the end of October in 2012. I shared that tale in my MDA Success Story posted on the Friday of Thanksgiving weekend in 2013.

After dropping 35 pounds following that initial wake-up call 5 years ago, I have settled into what appears to be my optimal weight of 168 pounds for the last four years—give or take a seasonal pound. But let’s review the numbers from that pivotal May 2012 blood test before continuing this updated Primal tale. 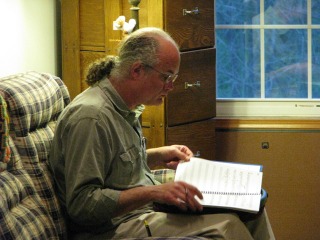 This photo captures a hint of that pre-Primal state back during my retro hippie phase—circa 2008 (note the progressing wattle under the chin).

Earlier this year I discovered a physician who formerly practiced geriatric medicine but now specializes in Functional Medicine and takes a more holistic approach to health care. He also happens to be fluent in Chinese medicine. He was impressed with my latest blood test results and even more impressed that I am 35 pounds lighter than I was five years ago—and have managed to keep it off!

I still need some minimal medical intervention to regulate my blood pressure, but the Rx is about 1/10 of my original dosage. One way to help relieve some of the stress that contributes to that high blood pressure is doing Yoga. One Saturday morning three years ago following a session in Yellow Springs (about 15 miles down the road), I was walking over to the local Farmer’s Market for some greens, and on the way I stumbled upon a Myofascial Release Therapist who now does wonderful things to help me deal with my 40-year-old injury. I think she is part Shaman.

I have conscientiously made an effort to adhere to the Primal Laws and worked at re-establishing Primal Connections: I ate more leafy greens in those first 5 months of being Primal than in the preceding 55 years. I took a 1/2 mile stroll out to the warehouse and back 3 times a day at work from where I retired this past July 1st after 21 years with the District and 30+ in the field of IT. I threw in some basic Primal Movements for good measure along the course—usually in the stairwell. (It now looks like I will end up becoming one of those post-retirement mall walkers!) 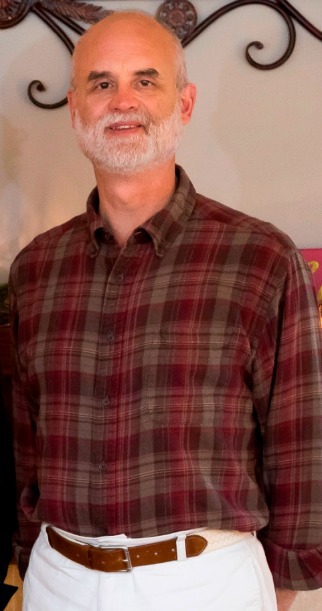 I have a shirtless riding mower tan and I make sure to steer clear of the poison ivy. I hoist 40 pound bags and boxes of softener salt and cat litter in and out of the car and into the basement. I hop on my 5-speed bicycle in season (up to 15+ miles now) and pedal on the stationary bicycle once in a while in the off season. I run around barefoot when it is not too cold, and I drink plenty of distilled water. Early on I installed the f.lux software on my laptop to help cut the blue light effect. Recent screenings have given the ‘all clear’ for the major plumbing system: no polyps and no GERD.

Of course, there have been some twists and turns over the last 5 years: cataract surgeries in each eye, a matching set of hernia repair scars, 3 or 4 colds including acute bronchitis. But the symptoms I experienced were minor compared to what they used to be, and I got over the ailments much more quickly—and with no meds! (except for the bronchitis). Even the effects of the anesthesia from my surgeries dissipated in only a couple of weeks instead of lingering for the typical 2 months.

Also during that time I have become a ‘model’ for others and have gathered a small following of converts. Like Jonny Appleseed, I have handed out dozens of tracts with a link to my original MDA Success Story, and have freely distributed nearly 2 dozen ‘starter kits’ to those individuals that were genuinely interested. The kits consist of three books that I have come to consider as a basic fundamental set for newcomers: Mark’s Primal Blueprint, Dr. William Davis’ Wheat Belly Cookbook, and the Carlton’s Rich Food, Poor Food—their ‘field guide’ to hunting and gathering in the modern day grocery store. I have actually amassed a small collection of around 40 books (including cookbooks) related to all things Primal/Paleo/Healthy Lifestyle—even one on plastic (think safe water bottles).

The Mrs. (who lost 25 pounds, btw) has also become a strong advocate for the cause by steering patrons to pick and choose from among the numerous Primal/Paleo selections in the ‘Health’ section at the local branch of the public library where she works. Our 2 sons, Paul, 27 and Brian, 24, have followed the Primal suit to a certain extent and are working to undo the effects of years of canned round pasta in tomato sauce and boxes of synthetic macaroni and cheese. Paul regularly prepares green or purple (or brown-ish?) colored smoothies, and Brian enjoys preparing meals at a forward thinking, though not totally Primal, gourmet deli in German Village. Even our cats are in good health and stay in shape on their grain-free diet.

But all those books and the starter kits are more than just publications promoting ‘self help’ fads. True personal growth must build on a solid foundation of physical strength and flexibility, and a Primal lifestyle both nourishes and builds up that grounded physical platform on which to build.
And this is only the beginning …. 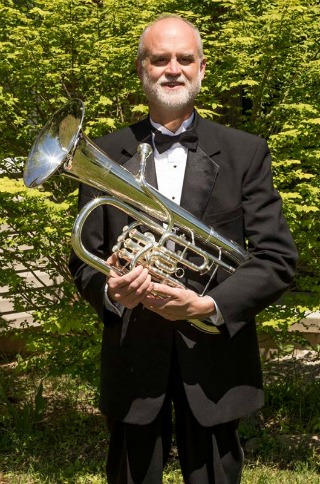 We continue to simplify our lifestyle and become more in touch with Nature. I wake up to the birds chirping at sunrise. We ditched anti-biotic hand soaps and are switching to all natural personal hygiene products. I have become a member of the Thrive Market. I jumped at the opportunity for an office window seat and kept the overhead artificial lights off. I obtained one of Esther Gokahle’s Stretchsit Cushions for the car while on my pre-retirement 45 minute commute. I joined a new tribe 3 years ago and expanded my musical skills at the same time by participating in a newly formed British brass band that competes in the North American Brass Band Championships. (I still play in the other one, too.)

Attending a few workshops and retreats on Yoga and Mindfulness (think Zen) have improved the effectiveness of my Yoga practice which for me is like meditation in motion. Integrating this with my Primal foundation has helped strengthen the connections that extend beyond basic physical needs. My musical performance has become more rich and expressive. Sure, I still get tired, but my work had become more productive with little or no afternoon coma or brain fog.

I see my recent retirement as more of a career move and an opportunity to explore employment in Geographic Information Systems with renewed interest, energy, and clarity that I would not have envisioned happening 5 years earlier. I am better prepared for this retirement transition on so many levels, including updating my resume to include my GIS degree from 2011. We even signed up for the less expensive minimal health care coverage (Bronze plan) since our medical needs are fewer, thanks to our healthy Primal lifestyle.

This is not the end, however. There is always room for improvement. It is easy to become complacent and think that we have ‘arrived’, but it is actually an ongoing journey. And even with a decent working knowledge of the Primal lifestyle, I had been contemplating re-reading Mark’s Primal Blueprint to make sure I was still on track. About the time I was ready to crack open my old hardcover copy, Mark decided to produce a new and improved (and larger) version of his book: The New Primal Blueprint. Perfect timing. It is a real thirst quencher.

Each of us is on their own Path, and the Primal lifestyle is flexible enough to accommodate each one. But there is also a basic common ground that we all share, and being part of the Primal Tribe is a great way to learn and grow and find support along that path. Looking back at my own progress, I can now see all the Primal connections that opened up along the way:
That initial ominous doctor visit and blood test 5 years ago. Stumbling onto the MDA website after the ‘detox’ on our cruise. The trickle of health related books that became a flood of consistent new and expanded sources of information. The encounters with forward thinking health professionals. All the individuals that seemed to just ‘appear’ at the right time in their lives to disclose a need to improve their health, providing an opportunity to share my Primal story.

That Connection was there all along—and still is. I just did not recognize it. It seems that the more you seek, the more you find. So keep seeking, and Grok on. 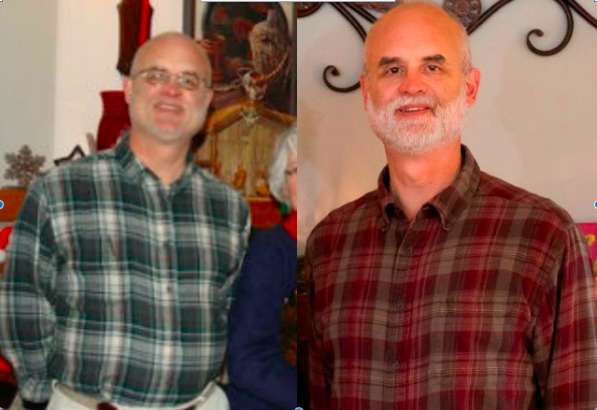