The Inflammation and Pain Caused By AS Was Gone For Good

I was doing great with my health following the USDA recommended high carb, low fat and moderate protein diet until the spring of 2000 when my health took a turn for the worst! I had recently turned 39-years-old when my body started to stiffen up.

I was working out at the gym three times per week, jogging 30 minutes twice a week, playing hockey twice a week, working at a stressful job, a father of two kids and a husband. The stiffness initiated in my neck then shifted to my jaw causing it to go out of alignment, which made it difficult to talk. As the stiffness left these areas, it moved to my lower back for a while, fortunately bypassing my hips and knees ending up on the front bottom pad of my right foot and finally stopped at the Achilles tendon on the left leg. All of my fitness training came to a screeching halt and I had difficulty working at my job.

It was very interesting how the stiffness diminished by the end of the day but every morning I woke up stiff, sore and in considerable pain. I set up an appointment with the doctor who ordered various blood work tests as well as other tests to determine the cause of the stiffness. After six weeks coming up with no diagnoses, I was referred to a Rheumatologist. The Rheumatologist conducted a different round of testing including blood work for identifying the human leukocyte antigen known as the HLA-B27 antigen. The test results were positive for the antigen and along with other physical indicators I was diagnosed with the incurable disease Ankylosing Spondylitis (AS), which is classified as an autoimmune disease. I was excited to finally find out what was causing the stiffness but was unaware of the significance of this conclusion.

AS is a type of arthritis in which there is long-term inflammation of the joints of the spine. Typically the joints where the spine joins the pelvis are also affected. Occasionally, other joints such as the shoulders or hips are involved. Eye and bowel problems may also occur. Back pain is a characteristic symptom of AS, and it often comes and goes. The stiffness of the affected joints generally worsens over time.

The Rheumatologist prescribed a daily dose of an anti-inflammatory drug along with a weekly dose of an immune-suppressing drug. In about four weeks I was feeling great as the pain and stiffness reduced to the point I could start to function semi-normally. This was great I thought.

As time passed I was still able to functional semi-normal, but I started to wonder why I had to go for liver and kidney blood work every month. How dangerous was the medication to have the doctor order monthly blood work to monitor my liver and kidney function? This was the impetus for the start of my journey to taking my own health into my own hands and find alternative natural methods to put AS into remission.

I started researching everything I could get my hands on regarding AS. Still, there was nothing concrete I could find on non-pharmaceutical treatment, so I decided to start with my diet. I was eating a healthy diet according to the US Dietary Guidelines of low fat, 6-11 servings of bread, cereal, pasta and 2-3 servings of meat and meat products per day. I had read gluten causes a lot of issues for people; therefore, I decided to remove all gluten from my diet.

Removing gluten helped a little with the stiffness, but it was still present. Over the next four years I tried numerous diets; vegetarian, vegan, fruitarian, raw foodist but still could not entirely eliminate the symptoms caused by AS. I even went to the extent of having the mercury fillings removed from my teeth by a Biological Dentist. To this day, I am still glad I had the fillings removed and pleased I followed the various nutritional approaches as they provided insights on how these diets helped in some areas but not in other areas.

To bridge the gap between conventional medical and alternative medicine I decided to set up an appointment with an Integrative Health practitioner whose approach was to send a 20-page intake form to complete prior to a two-hour face-to-face appointment. After completing the form, attending the initial appointment I returned for the follow-up appointment where the doctor replayed my life based on the information I provided in the intake form, key points from the first appointment and follow-up blood work.

Immediately he recommended adding in animal protein to my diet (I was a raw foodist at the time) along with various nutritional supplements that started my road to recovery. The stiffness started to lessen but still not completely gone. It was not until I switched over to a Paleo/Primal lifestyle of no grains, low carbs, moderate animal protein and good quality fats that the stiffness/inflammation started to disappear in parallel with reducing my prescribed medication under the direction of the Rheumatologist.

Fast-forwarding to December 25, 2010 I received the best present ever by taking my last immune suppressing and anti-inflammatory pharmaceutical drugs for AS. The inflammation and stiffness in my body caused by AS was gone for good as long as I stayed away from inflammatory foods such as; grains, bad oils, excessive training and a stressful lifestyle and lived a Primal lifestyle. 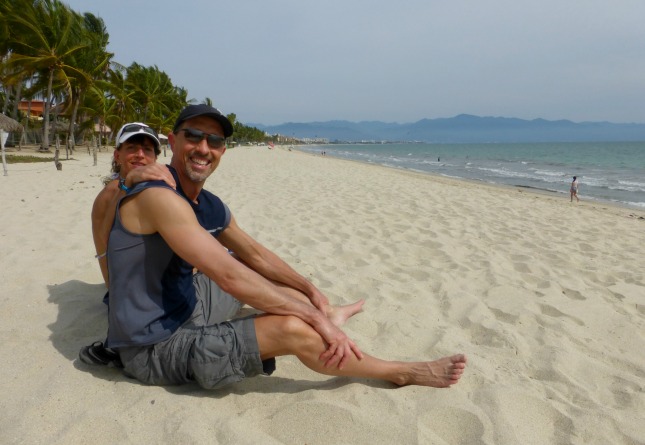 I will never forget the words the Rheumatologist said at the last appointment as we both agreed the medicine is no longer required. He said: “I’ll see you in two years when your AS is back.” I am still amazed today why the Rheumatologist did not want to know what I did to eliminate AS, with the hope he would research what I did and pass on this information to other patients.

To this day I am still free of AS, live a normal healthy lifestyle and have never returned to see the Rheumatologist. I do not discount the work the Rheumatologist did to get me back to semi-normal with the help of pharmaceutical drugs but there are alternative natural solutions available that are less dangerous and more effective.

With this good fortune, along with the extensive knowledge and experience gained beating AS, I have set my mission in life to assist other people struggling with autoimmune diseases. Helping them reduce and/or eliminate their inflammation with modifications to their diet and lifestyle with choices based on their situation with the end goal of reducing or eliminating their dependency on the dangerous pharmaceutical drugs required to keep autoimmunity at bay.

Since finding success following the Primal lifestyle, I was motivated to enroll in the Primal Health Coaching program to achieve the qualifications to coach clients with health and lifestyle challenges including a condition I had battled to overcome, AS an autoimmune disease. 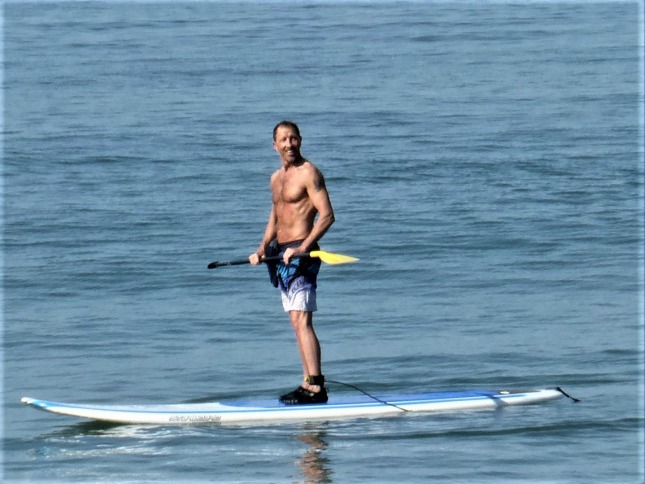