The Inaugural Primal Health Coach Masterclass: A Weekend to Remember

For whatever reason, I always get the jitters before hosting people at my house. Usually it’s for a dinner party or birthday celebration or something similar and more intimate, with close friends. People who aren’t expecting anything out of you except good food and good conversation in other words.

Today, I’m hosting a group of students and graduates of the Primal Health Coach certification program. These are people who have devoted their time, money, and energy to gain a deep understanding of the Primal Blueprint concepts and to learn how to become effective and successful health coaches.

These are folks who have joined me in my mission to create a global network of coaches to transform the health and wellness of communities around the world using ancestral health principles.

And now, they’re making an even bigger commitment: to the Primal Health Coach Masterclass—a weekend retreat designed to help Primal Health Coach students and graduates break through any barriers they may have and push forward to create the career of their dreams.

As soon as the attendees begin arriving, the jitters melt away. These are my people. They’re here to learn how to translate their passion for Primal living into business and clients, and my team and I are here to show them. 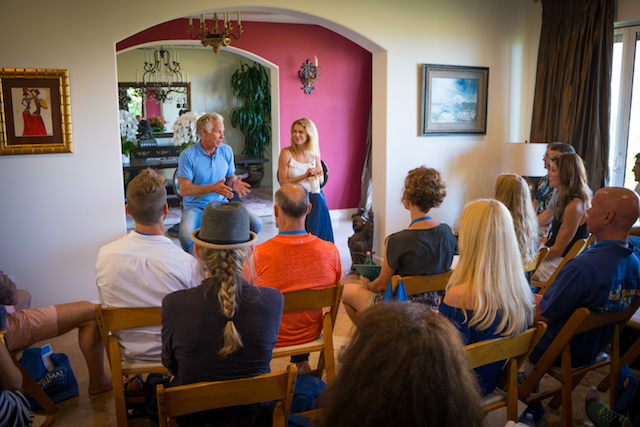 Erin Power, head of student/grad support. Erin has 20 years of experience working in marketing, fitness marketing, and fitness coaching. She hits all the bases. 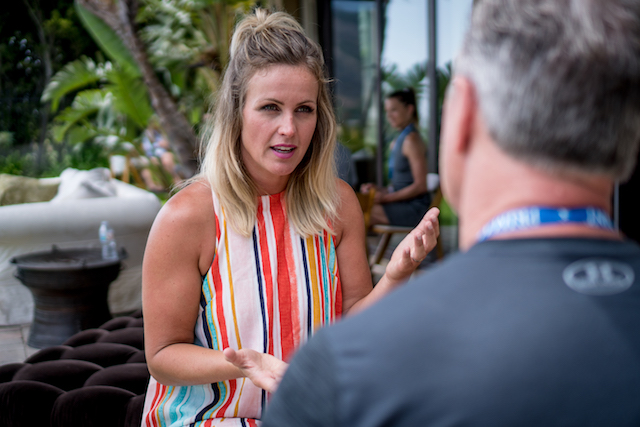 Laura Rupsis, head of admissions and co-owner of Absolution CrossFit in LaGrange, Illinois. She left a lucrative 20-year career in the financial sector to pursue her passion: helping people get strong, fit, and healthy. 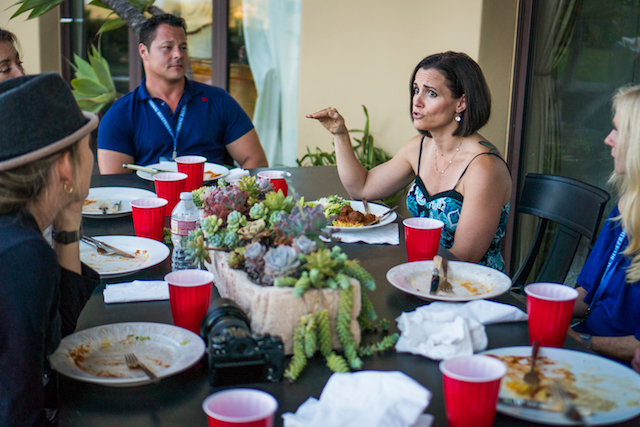 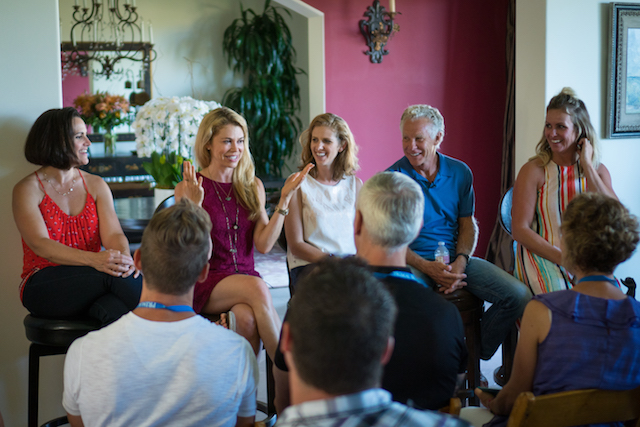 The day kicks off with a keynote address from yours truly and Christine. We talk about the mindset necessary to be an entrepreneur, the hard work, the pain, and the payoff.

The biggest hurdle for any business owner, coach, trainer, or really anyone offering a piece of themselves up in service of others is how to ask for money. It trips everyone up. Even I get a little trepidatious when I’m about to offer a new product, book, or service. Everyone has that “Am I really worth it?” moment. The brief bout of imposter syndrome that, I think, is a healthy, necessary, and—let’s admit it—unavoidable occurrence in the life of any entrepreneur.

But you have to move past it. And right here, right now, I’m watching 32 people making that leap in real time. Thirty-two people realizing that they aren’t just good enough—they’re better. They understand the material. They hold in their heads the keys to help the people around them achieve better health. It’s a powerful thing, that moment when you understand and accept your power and competency. Feels good.

Like all good events, this one is a great mix of scheduled events and spontaneous interactions. I give my keynote. We have a session on sales tactics, a Q&A with all the coaches, a class on marketing techniques. A constant theme is balancing the passion with the drive to realize that passion and make it a sustainable business. Pairing the dream to reality. The lofty ideals to the mundane day-to-day demands. Nearly every attendee came loaded with the former and seeking clarity on the latter. 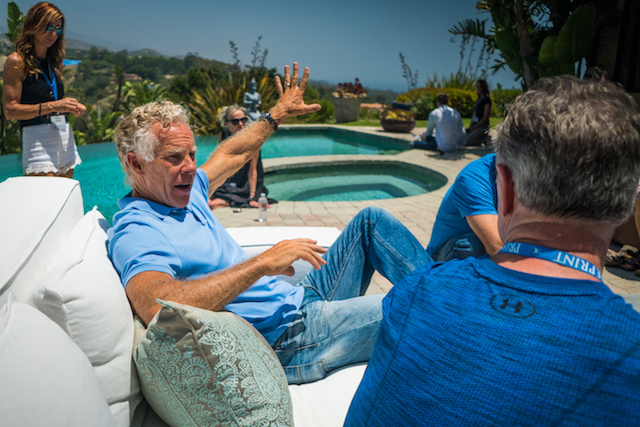 Outside the scheduled sessions it’s a whirlwind of energy, a release valve for the flood of information welling up during the talks. You get snippets of conversation so interesting you strain to hear it all. Breakout sessions erupt all around as attendees get together to hash out ideas, schemes, concepts. I’m pulled into one, tell a story about my first client, give some pointers about sales tactics, brainstorm a bit. If you’ve ever read On the Road or any of the other Beat writers’ works, the weekend was full of that same kind of exuberant excitement about life and ideas and dreams. Only instead of whisky and cheap jug wine, we had bottled water and ketones. And instead of rambling monologues, they’re speaking concrete plans of action. 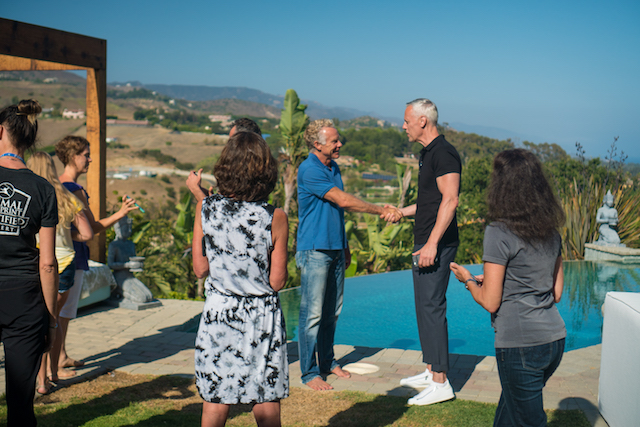 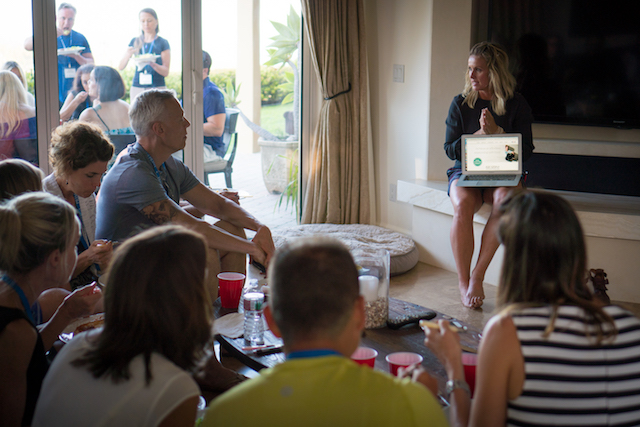 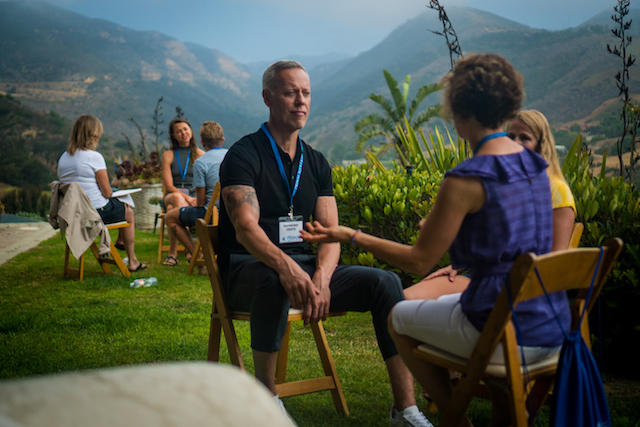 The catered lunches and dinner are fantastic. I always like seeing Primal people realize they’re no longer the weird ones at the dinner table. 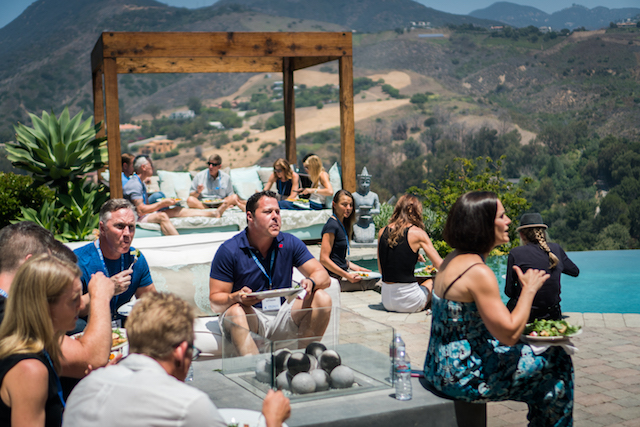 The final group session is the most powerful. Everything comes to a head, and attendees are mapping their future. Planning the next few moves in concrete terms. It’s real. I see it dawning on their faces. It’s actually happening, provided they just take that next step. Will they? I think so.

Closing ceremonies fast approaching. I’m tearing up a bit on the inside. Maybe outside, too. Whatever. I can’t help it. For me, this is the culmination of something I’ve been dreaming about for a decade: building a team of Primal ambassadors to spread the good word. I’m a big proponent of grass-roots action. I recoil from top-down central planning. So, instead of having the authorities mandate a healthy lifestyle, regular exercise, and a great diet, you give them the tools to figure it out themselves. People don’t respond well to authority. They rebel. They do the opposite of what the authority recommends. And then it gets ugly and counterproductive.

But people respond well to other people meeting them as individuals, granting them the dignity inherent to each of us. You won’t listen to some stuffy government official telling you what to eat, but you will listen to your best friend, your co-worker, your coach. It’s what I’ve always envisioned as the next step forward for this movement, and it’s actually happening. Doesn’t hurt that people are starting businesses and figuring out how to turn profits based on this stuff. In fact, it makes it even better. It makes the movement sustainable and self-perpetuating. Organic, rather than propped up.

The weekend is ending. Hugs and handshakes and back claps everywhere. The folks are filing out. I’m exhausted, but in a good way—how you feel after a long hike. Physically tired, mentally energized. I guess that’s what happens when you spend an entire weekend in a swarm of intelligent, creative, passionate individuals and their ideas, visions, and dreams. 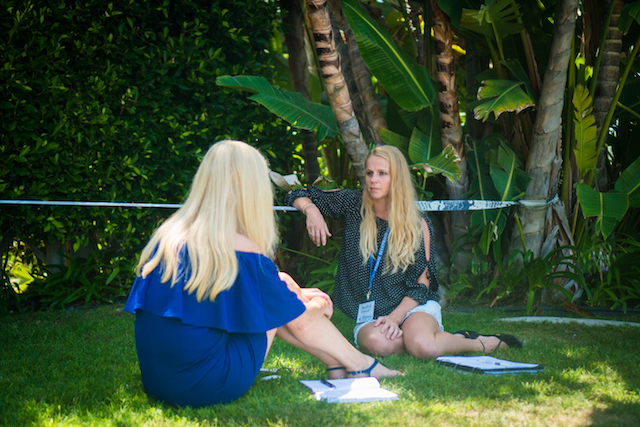 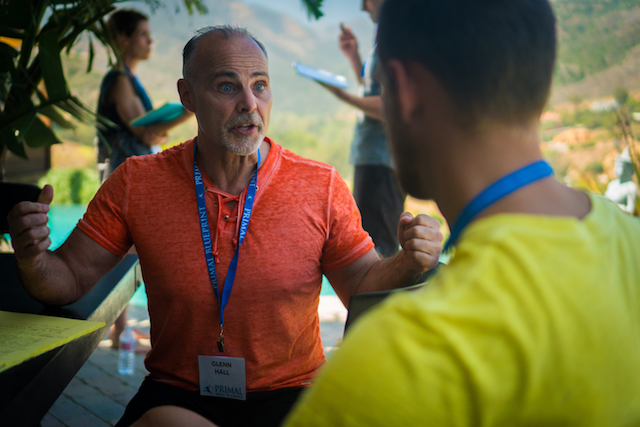 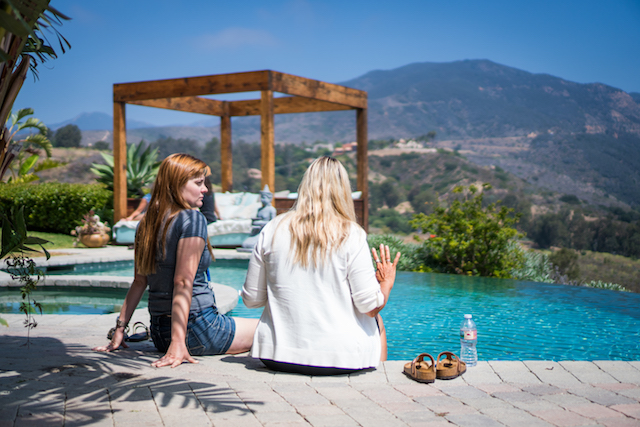 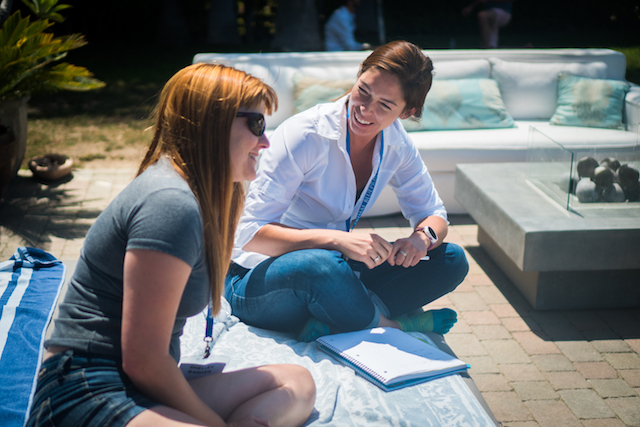 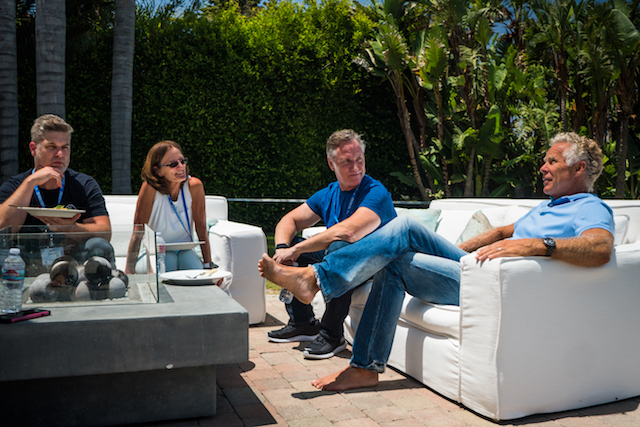 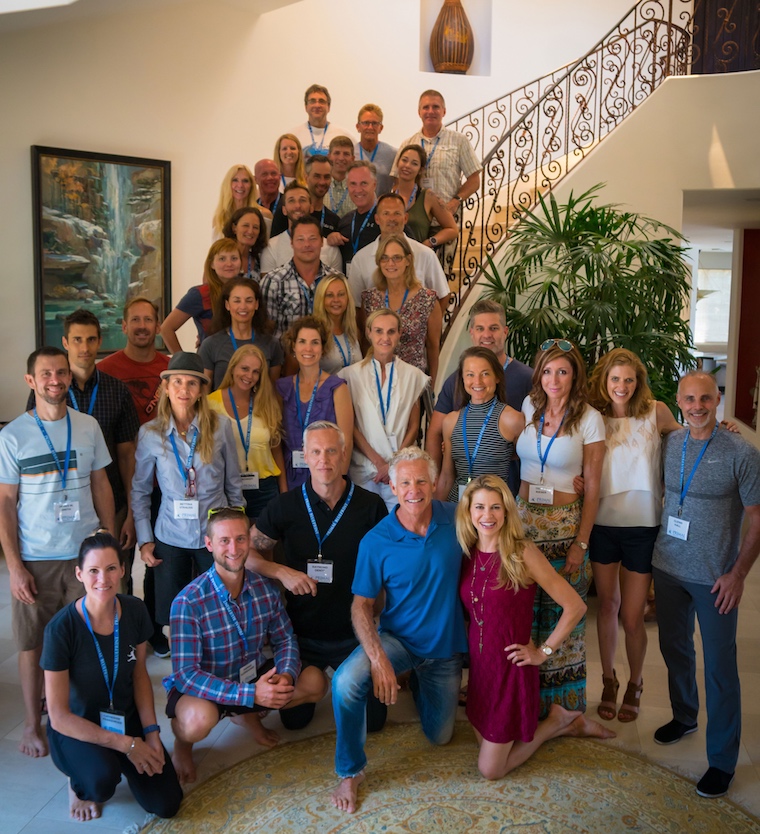 Magic probably isn’t real, but this is about as close as it gets.

We’ll definitely be holding more of these Masterclasses. It was a lot of fun, it was helpful to our attendees, and, selfishly, I found it far more rewarding than I expected. If you want to stay apprised of our plans, or want more information about becoming a Primal Health Coach yourself, head on over here and give it a shot!

New and Noteworthy: What I Read This Week—Edition 198