The Age of Antidepressants? 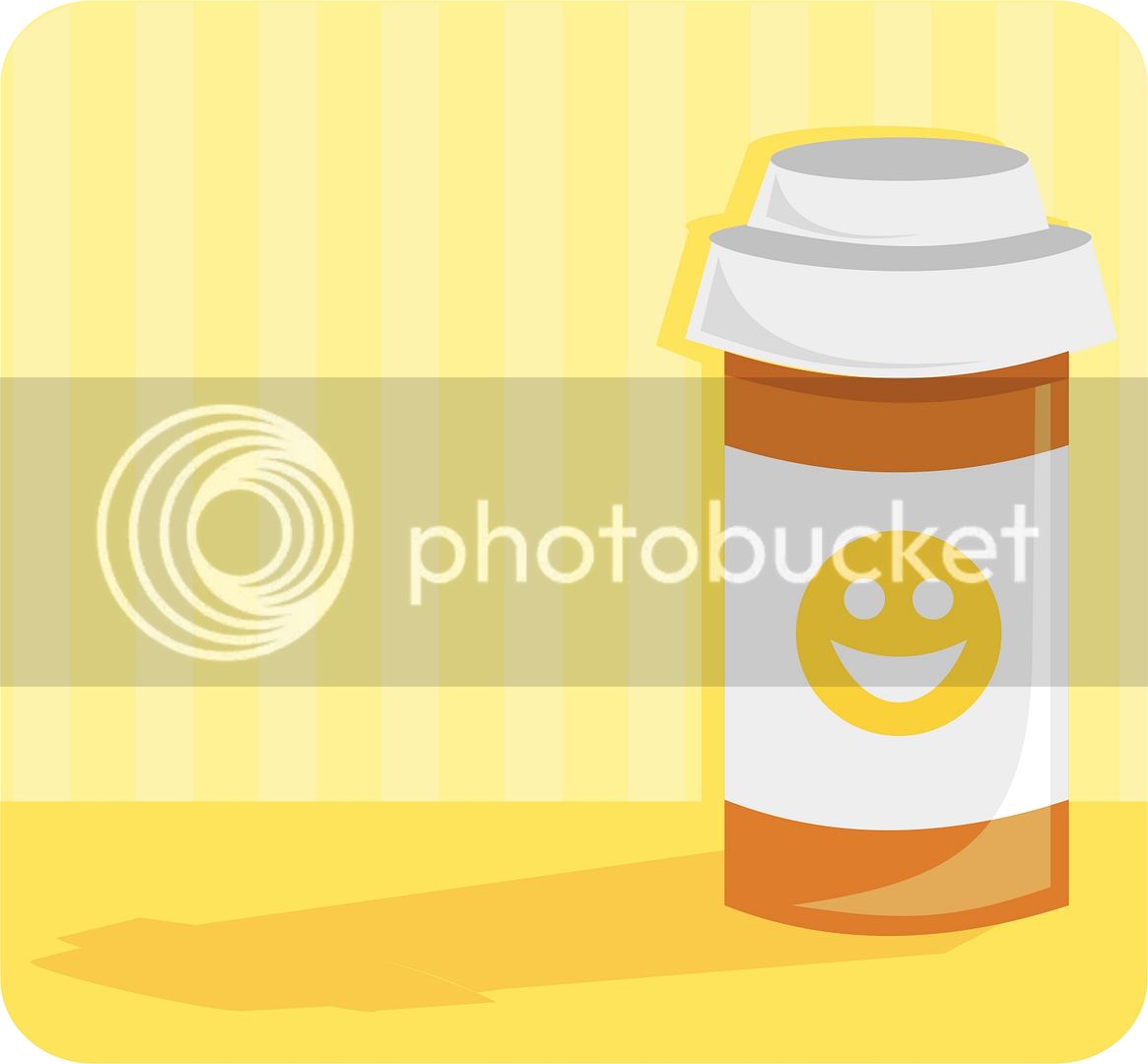 Now that we’ve turned the page on August’s Primal Challenge, we’re digging into some of our “regular programming,” including news highlights. We like keeping a finger on what’s new and novel – and occasionally outrageous. This one definitely fits the latter. (Hint: Are you sitting?) A few weeks ago the Archives of General Psychiatry reported the following: “Antidepressants have recently become the most commonly prescribed class of medications in the United States.” Yikes, yowza, criminy, uff da! No foolin’, folks. According to the findings, “The rate of antidepressant treatment increased from 5.84% … in 1996 to 10.12% … in 2005.” Want hard numbers? Approximately 27 million people in the U.S., the report says, used antidepressants in 2005.

(To be fair, the IMS, a company that tracks health care industry growth and trends, reports slightly different results (PDF), but the general trajectory remains dramatic. And the growth has continued since 2005.)

But back to the point. The researchers examined estimates from Medical Expenditure Panel Surveys in 1996 and 2005 as well as individual interviews with 18,993 people in 1996 and 28,445 in 2005. Also among the trends found… The use of anti-psychotic medications (in addition to antidepressants) in those surveyed rose from 5.46% to 8.86%. Want more? Simultaneously, the use of psychotherapy in those treated with antidepressants significantly declined from 31.5% to 19.87%. Finally, the majority of those surveyed received their prescriptions from general health practitioners rather than psychiatrists.

First, let us say that we don’t have anything against the existence of these drugs or the use of these drugs for the treatment of serious mental health conditions. And we’re in no way judging or criticizing any particular individual’s use of these kinds of pharmaceutical treatments. What makes our jaws drop is the big picture of it all – the infinitesimally short time interval for dramatic growth, the shocking trajectory of increased use. What the hey happened in the last twelve years? Did an asteroid hit? Did we happen to miss some cataclysmic event that shook a large portion of American civilization? Hmmm…

Sure, the researchers suggest a number of potential factors behind these trends, including the de-stigmatization of mental health diagnoses and treatment. (We applaud this progress, and think it’s about time. Our commentary here isn’t at all directed at the treatment of serious, chronic mental health conditions for which these drugs were initially created and intended.) However – and it’s a big however, if this de-stigmatization doesn’t explain the literal doubling of prescriptions, it certainly doesn’t explain the move from psychological to pharmacological emphasis. Yes, there are more and very probably more effective medications out there, but there’s also an elephant in the living room. Hmmm…maybe he’s performing on the T.V. screen now.

We’ve railed on this point before, but this seemed like a fitting time to emphasize the issue again. What would these numbers look like if Big Pharma hadn’t been allowed to begin television advertising? How have these marketing suggestions impacted the way we think about “managing” our mental health? (That phrase still doesn’t sit well somehow….) How have they impacted our sense of mental health period? For those of us who live the ups and downs of life but don’t suffer from a serious mental health condition, do these commercials ever make us question our own emotional well-being? Our own relative happiness? The stream of consciousness can take on a life of its own. What am I supposed to feel like day to day anyway? Do I smile enough? Maybe I don’t laugh as much as other people. What could I feel like? What should I feel like? Is it “normal” to expect that a tenth of our society’s population shouldn’t emotionally function without pharmacological assistance?

And one more caveat here – for those who don’t suffer from a serious mental health condition… Let us say that we’re not trying to diminish the impact of temporary stress. Life these days, with its often uprooted nature and crazy pace, makes it difficult to deal with the normal but significant effects of anxieties, grief, etc. Certain episodes even, such as serious illness or the loss of a loved one, can leave us feeling like we live in a clouded existence. Pardon if we stray from science for a minute, but maybe part of the problem involves a cultural disconnect with the underbelly of the human condition (particularly when it comes to grief) and maybe even an unreasonable expectation of what life should feel like day to day. Again, the media feeds us a distorted means of comparison. Is eating chips really that exciting? Do other people lead completely spontaneous, exciting lives in which they throw together massive rooftop parties to dance, flirt and drink soda? Pardon me while I go throw in another load of laundry.

Let’s add this. We wouldn’t discourage people from trying to get a leg up when they can on their well-being as they navigate rough waters. But this endeavor seems to suggest and entail something different than even a few years ago. Eat well, sleep well, exercise often, supplement wisely, unwind regularly? Is this really pat advice? Call us old-fashioned, but we don’t think so. We obviously believe in maximizing health – all inclusive health (mental, physical, etc.). However, we think there’s a distinction to be made between the impact of naturally healthy measures and pharmaceutical treatments for those not subject to serious and chronic conditions.

What’s disturbing is the seemingly cavalier prescribing of strong drugs with life-altering, even dangerous side effects for the general public. (Again, most prescriptions the report said were most often given by general practitioners who likely don’t have the full picture of these drugs compared with their psychiatric colleagues.) The pharmacological trend – the increase in use, the raising the bar to increasingly include anti-psychotics – and the dramatic decrease in simultaneous personal counseling suggest a head-scratching conundrum. We see two stories: either doctors believe all these patients suffer from serious and chronic mental health disorders, or they don’t believe all of them do. If the first scenario is true, why aren’t they then referring patients to therapists? Are they counseling them on lifestyle means of supporting mental health and reducing stress? If the second is more accurate, why are they putting so many people on these drugs? And, more to the media point, how many people ask for these drugs outright? Either way, we think, it’s a depressing picture.

Tell us your thoughts on the findings in this study and your comments about our current mental health treatment model? Thanks for reading.