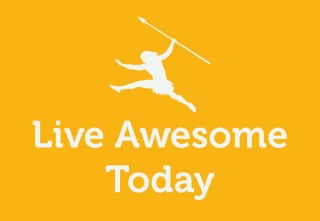 “[T]he one thing that centenarians all seem to have in common is an ability to roll with the punches and overcome adversity. It appears that this life skill to be able to move on after the loss of a loved one, a divorce, or the loss of a job is a particularly important strategy for living a long, happy, healthy, productive life. It’s about going with the flow, it’s about simply releasing attachment to the outcome. That doesn’t mean you don’t play hard. It doesn’t mean that you don’t get into a game and say, ‘I want to win this game.’ But it’s the idea that after it’s over, you move on with your life. No regrets. No ruing it. You simply move on.”