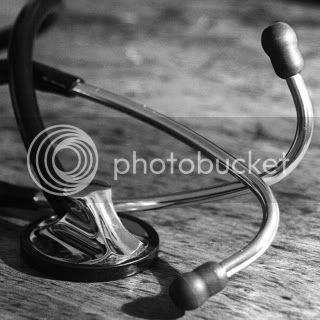 A study in the February issue of Epilepsia suggests that a low-carbohydrate, high-protein diet can significantly reduce the number of seizures in adult epileptics.

For almost a century, physicians have prescribed low carbohydrate diets to control epilepsy in children. Among the more popular diets is the ketogenic diet, which requires a period of initial fasting, followed by a diet that severely restricts carbohydrate intake and reduces fluid intake.

In the most recent study to test the value of similar diets on adults, researchers from the Johns Hopkins University School of Medicine in Baltimore assigned 30 epileptic adults ranging in age from 18 to 53 year to follow a “modified Atkins diet” that restricted carbohydrate intake to about 15 grams per day. In order to qualify for the program, participants had to have tried at least two anticonvulsant medications without success and have logged an average of 10 seizures per week.

After one month, half of the patients following the diet had experienced a 50 percent reduction in the frequency of their seizures, a trend that continued into the third month when one-third of patients reported similar reductions in seizure frequency. However, for some patients, the diet proved too restrictive, and by month three, one-third of participants had opted out of the program. The remaining 14 patients who followed the program for the full six-month study period, meanwhile, chose to continue, an occurrence that the study’s lead researcher says is a “testament to how effective the diet worked to treat their epilepsy.”

Speculating on the mechanism behind the success of the diet, the researchers suggest that low-carbohydrate, high-protein diets may promote the build-up of ketone compounds – a byproduct of fat metabolism – in the body, which play some part in reducing or completely eliminating seizures.

Acknowledging that the diet may not be a “good fit for all patients” in terms of its restrictive nature, the study’s lead researcher notes that “it opens up another therapeutic option for adults trying to decide between medication, surgery and electrical stimulation to treat intractable seizures.”

Epileptic or not, this study provides further reinforcement that a low-carbohydrate, high-protein diet promotes optimum health. Our only point of contention with the study? The fact that the researcher thinks such a diet is restrictive! Why, with a little creativity, there’s plenty of ways to load-up on low-carbohydrate, high-protein fare – with nary a sugar substitute in sight!