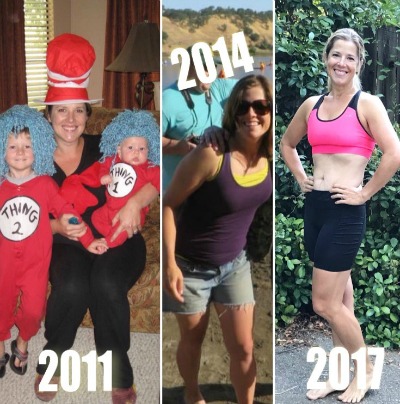 Lindsay works at Primal Blueprint Publishing now, but it was her husband Jake who originally put them on the path to primal eating and living way back in 2008. No surprise, it was also Jake, who is always on the cutting edge of health and nutrition, who first suggested they experiment with nutritional ketosis. For the past couple years, they have experimented with different combinations of macronutrient intake and intermittent fasting with great success.

Their motivations for being on this path are quite different. Lindsay is an endurance athlete who wants to maximize fat burning for her training and racing. Jake is an entrepreneur who seeks the mental acuity ketosis can offer. Plus, he adds, “I intend to live to be 120 years old, and keto seems to give me the best shot at reaching that goal.” It will be decades before we find out if he is successful or not, but in the meantime, Jake has definitely noted increased focus and attention. 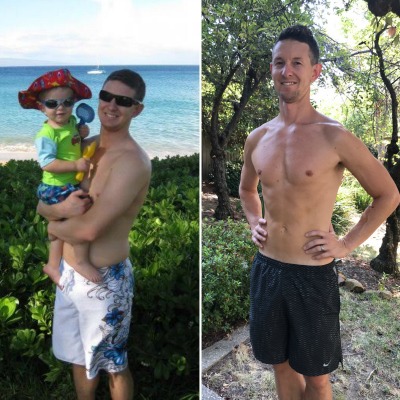 Both he and Lindsay report more sustained energy throughout the day, decreased overall hunger, and improved body composition. Lindsay has also seen her race times improve as her fat-burning ability increases. Whereas she used to be dependent on sugary fuel during even moderate-length runs, she regularly trains fasted or on only bulletproof coffee, and now she fuels with real foods like nut butter, avocado, and coconut oil. Last year she completed an Ironman triathlon 45 minutes ahead of her projected time and without a single gel.

Interestingly, over time they have landed on different preferred strategies. Jake favors intermittent fasting. Most days he eats in only a 2- to 4-hour window around dinnertime, but he doesn’t stress overmuch about what he eats (it’s all healthy anyway since Lindsay cooks). Lindsay is stricter about what she does and doesn’t eat, but she opts for the “wait to eat until you are hungry” strategy rather than intentionally fasting. “People think we are making a big sacrifice because we don’t eat junk,” Lindsay says. “But really, we have gained so much. I can’t imagine ever going back to our old way of eating.”