My name is Nick and I’m a 49-year-old recovered alcoholic, former “fattie” and a former track athlete. In my 20s, I was sidetracked as an athlete by a series of injuries and burnout, a story not far removed from that of Mark Sisson. I then plunged into a 20-year exercise in self-pity and substance abuse, all the while maintaining the seemingly successful facade of a highly-paid software engineer who gradually got fat and out-of-shape as he entered middle age, eating junk like pizza and fast food. My health problems were further complicated by the fact that I was also waging an ongoing battle against chronic Hepatitis C, which I contracted when I was 21, so drinking alcohol was probably not a such a great idea, right? Also, I had developed high blood pressure (175/110) and my cholesterol was through the roof at 285!

A year and a half ago, I was laid off from my “big shot” programmer job, just another casualty of this lousy economy and I’ve been living on unemployment checks and my wife’s income up until just recently. After I lost my job in March of 2010, the first thing that I decided to do was give up drinking – completely and forever, just about the smartest thing I’ve ever done. This was truly a fresh start for me. I looked in the mirror for the first time in a long time, and by that I mean I really looked at my 195-pound body and the 36% body fat I was carrying around, which was in sharp contrast to the 7% body fat that I had in my early 20s as a competitive distance runner. I asked myself “How could you let this happen to you?”, “Don’t you have any self-respect?” 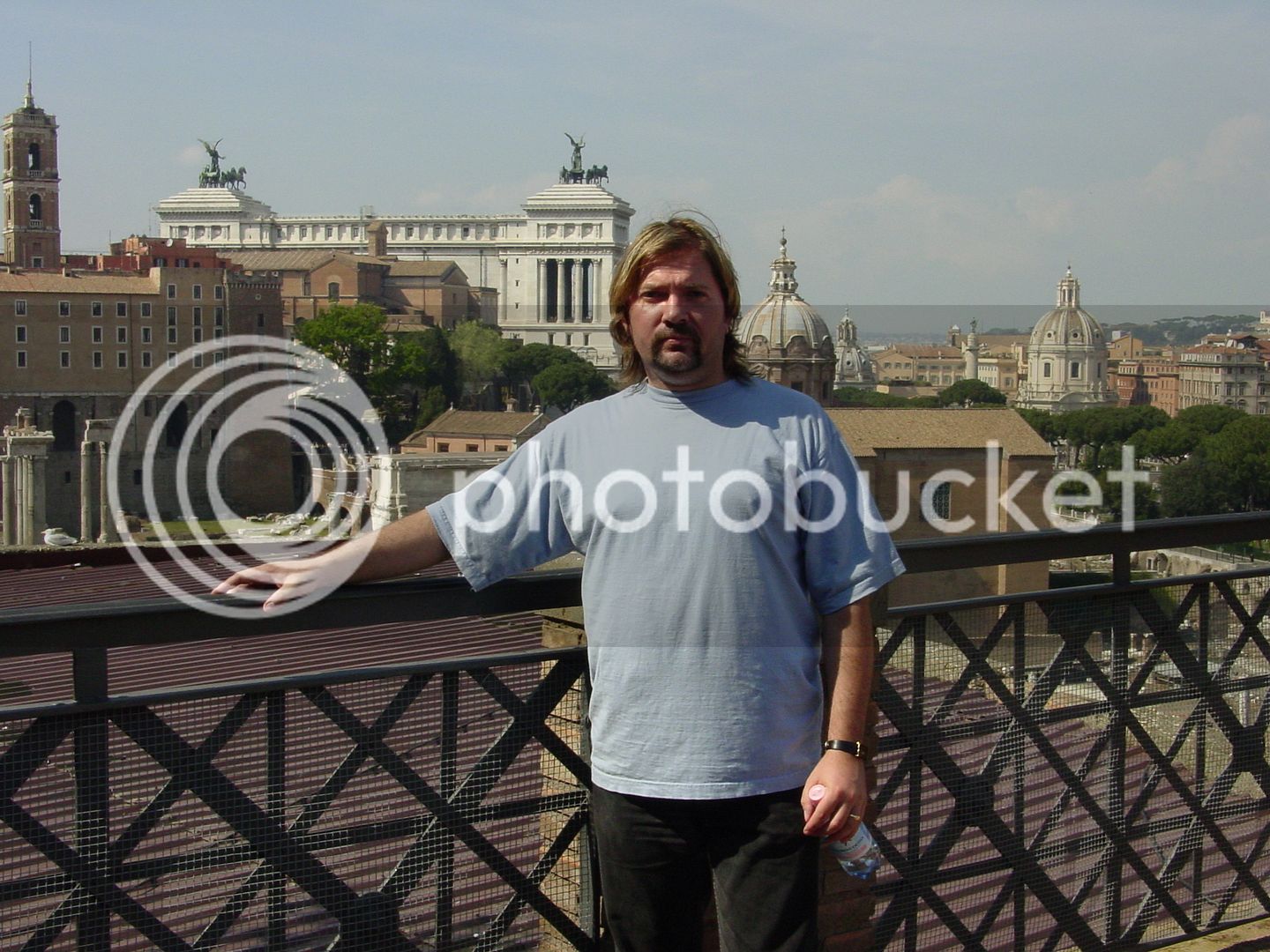 So the next step after giving up alcohol was to replace that addiction with a much healthier one, running! My old friend, a trusted lover from the past, it could be argued. Surely I could lose the weight by just reuniting with my “old friend”, but I quickly discovered that my “old friend” wasn’t enough anymore. I was 48 and my metabolism had slowed, I was on the verge of Type II diabetes and my body no longer wanted to cooperate in the weight loss department. My efforts to lose weight became an ongoing gulag of carb-deprivation and starvation dieting, “chronic cardio” on an empty stomach, diet pills and “fat burners” containing everything from ephedrine-based stimulants to yohimbine and massive quantities of caffeine.

It was only after I started eating healthier in general and moving intuitively toward a primal eating strategy that I finally started to get real results in efforts to lose weight. Long before I discovered Mark and his fantastic book, I was already moving toward a “paleo diet” after meeting and speaking with Dean Karnazes, Mr. Ultramarathon Man, who happens to be the same age as me and we share some similar problems from our past. He was the one who first introduced me to the concept of eating along primal lines using his own variation on the theme. I eventually went from 36% body fat down to the 6% that I now maintain all year round, and at a body weight of 125 pounds, I lost a grand total of 55 pounds of fat while gaining 8 pounds of muscle! My blood pressure is now 115/70, resting heart rate of 45, and I can now run a 10K in under 38 minutes. But I still felt as though there was something missing. I was experiencing devastating episodes of “carb flu” followed by occasional binge eating, that is until I discovered The Primal Blueprint at a bookstore one afternoon, which changed my life utterly! I finally found a way that I could actually keep the weight off while having a seemingly inexhaustible supply of energy! I started to send periodic emails to Mark as I slowly transitioned to a Primal lifestyle and he was gracious enough to take the time to personally answer all my questions, for which I still owe him a debt of gratitude, one of the reasons why I’m now taking the time to share my story with you.

Eventually, I got back into my old sport of distance running as a competitive Masters runner in the 45-49 age division and have done very well in local and state races, once I got my “running legs” back. I confess that I have adapted the PB lifestyle and nutrition with a few minor modifications tailored to my admittedly high-mileage training regimen as a distance runner. But I should also point out that since 90% of the running that I do is at a heart rate no higher than 70%, I’m not so sure that my 70-80 miles/week truly qualifies as “chronic cardio” as defined by Mark. Rarely do I get into the very stressful 80-85% zone, except for when I do intervals on the track once a week and of course when I race. The rest of the time, it’s “easy does it”! Also, I do 90% of my cardio fasted, first thing in the morning, so as to increase the fat burn and train my body to utilize stored fat as its primary fuel source, and then I eat a healthy Primal breakfast within 30 minutes of my workouts to keep my metabolism revved up. I also do occasional sprinting and brief-duration high-intensity weight training as recommended by Mark.

On the nutrition side, I stick to almost all the rules except for the following, in small infrequent doses: wild rice, Irish steel cut oats and an occasional sugar-free energy drink (my father always said that a man is not a real man if he doesn’t have at least one vice!). Also, unfortunately, I cannot have any coconut oil because I have bile flow problems related to my Hepatitis C, but I’ve been able to work around this limitation by using other healthy oils that are lower in saturated fat, such as hazelnut oil (expensive but well worth it!). I have finally managed to give up all grains and bread, legumes, etc., and the only fruit I eat is berries and cherries. I take 200 mcg of chromium and a small handful of raw almonds before every meal to avoid spiking my blood sugar. In the “nuts department”, I consume mainly raw macadamias, almonds and hazelnuts, because of their extremely favorable MUFA to PUFA ratio. I have found that higher consumption of MUFA’s keeps my android (waist) fat lower, as determined by DEXA regional analysis of my body composition.

So here I am now, a few months shy of my BIG 50, and I’ve never felt or looked better! I’m actually looking forward to turning 50, which is in sharp contrast to when I turned 40! I now make my living as a Personal Trainer specializing in weight loss at a local health club. I don’t make anywhere near as much money as I did in the software field, but I’m much more fulfilled now. Though it may sound corny (and I don’t care if it does!), I discovered that what you do to earn a living matters much more than how much money you make, at least when it comes to your health and overall satisfaction with your life. The first thing that I tell my new clients in their first personal training session with me is to go out and buy Mark’s book. It’s their very first “homework assignment” before I see them for a second session! I tell them that PB changed my life and it can change theirs!

Stay Primal and go “against the grain” when it comes to the modern lifestyle that in my opinion is slowly destroying Western civilization from the inside-out! Let’s make it our mission to save the world in a way that it least expects to be saved!

Cheers to all my Primal brothers and sisters!