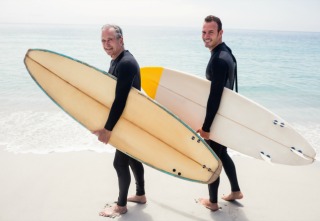 The Myriad of Benefits of Intermittent Fasting

How Fasting, Calorie Restriction, and a Fasting-Mimicking Di...

76 thoughts on “How to Move through Life with an Edge”