Feeling My Limitations Melt Away

I called my sister after a backpacking trip last September to tell her I had felt amazing tromping around the picturesque Colorado wilderness with a heavy pack on for several days. I was overjoyed because I had not felt amazing backpacking or otherwise throughout most of my life. She responded by saying, “Isn’t it amazing to feel your limitations melt away?”

I have been an outdoor enthusiast my entire life. Throughout my teens I enthusiastically planned multi day backpacking trips, and as I moved into my 20s I started “bagging” the 14,000+ peaks in my home state of Colorado. However, despite my love of nature and outdoor adventures, these feats were always more challenging for me than my peers. This fact frustrated me and for a long time I thought I just needed to push myself more athletically. However, as I’ve learned over the past few years, I actually needed to change my diet.

Health issues related to inflammation and food sensitives have plagued me my entire life. As a young adult I suffered from severe back pain, headaches, and stomach issues. My health issues became worse as I entered my mid-twenties. My headaches turned into crippling migraines, and everything seems to bother my stomach. I lost a lot of weight because I could barely stomach food at the age of 24.

My sister’s life had been transformed by the paleo diet. She suggested that we likely shared many food intolerances. She helped guide me through a lot of these initial changes through her own experiences with food sensitives. However, it took me years to make the full switch to paleo. I told myself I didn’t like the label, but more likely I didn’t want to face what I thought was a strict and limiting diet at such a young age. 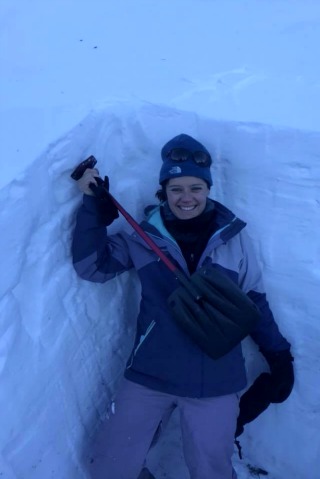 My dietary changes certainly made me feel better. No more migraines, back pain, severe indigestion and so forth. However, my athletic abilities did not improve significantly. I often found myself struggling to keep up with my friends on big hikes. The wall that seemed to keep me from improving athletically was still there.

I started to become more and more frustrated that my athletic abilities did not match the person I knew I was. In 2017 I finally started making bigger changes. My sister was again an excellent resource as I made the full transition to paleo. She turned me onto Mark’s Daily Apple and other paleo resources. I completed my first Whole30 that January, which was great because it gave me the confidence to cut out sugar and feel great without it. It also helped me make the switch to full paleo. However, I still felt my limitations were surrounding me, and I was not sure how to overcome them.

A good friend of mine had been trying the ketogenic diet, and she felt amazing. She suggested I try it as she thought my problem likely was that I had not fully embraced fat while eating really low carb and making myself miserable with that arrangement. I hesitated at first especially because of the lack of research about keto and women. However, feeling like I had nothing to lose, I went for it the first week of June. I did not notice much change the first two weeks likely because I had not overcome my fat aversion. However, I began to embrace it more and more, and I finally noticed changes.

Throughout the summer of 2017 I hiked more mountains than I ever had, and I felt amazing doing it. Waking up to hike a big mountain started to feel like Christmas morning. Finally, the barriers that had always surrounded me began to melt. 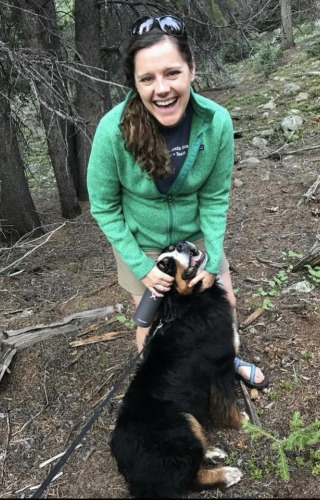 My diet has primarily been keto based for the last eight months. I eat healthy fats, grass fed meats, lots of green veggies, nuts, and berries. I’ve had a great time experimenting with many keto recipes and enjoy making fat bombs and other great on the go snacks. I also practice intermittent fasting and often only eat in an eight to ten hour time window each day. I often will eat more carbs around bigger athletic endeavors such as summiting a big mountain, but I typically keep my carbohydrates to less than 50 grams per day.

The entire experience has been very liberating. I finally feel free to follow my passions without feeling like there is some impenetrable barrier blocking me. Liberation from food has been amazing as well. I now can go for extended periods of time without having to think of my next meal. I often find myself forgetting when I last ate!

I have more physical energy than I ever recall having in my life. I finally feel liberated to be the person I always knew was inside but somehow struggled to get into the world. Finally, finding a relationship with food that works for me is the most liberating feeling of all. 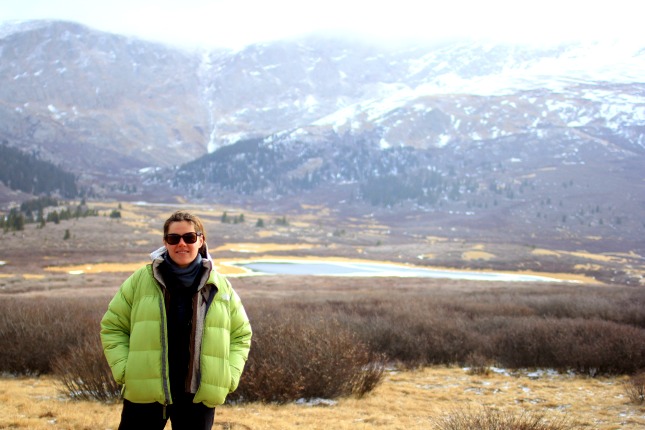