It’s another picture-fest! In our ongoing week of reader created content, and following up reader-submitted breakfast photos and lunch photos, we’ve got pics of your Primal fridges.

I should point out that many of the emails I received noted that their fridges aren’t entirely Primal. Some are just taking the first steps toward becoming Primal. Others live with roommates that have different dietary habits. And still others have spouses or family members that adhere to the SAD or some other eating plan.

Whatever the case may be it’s still fun to peek behind the fridge door to see what other Groks are chowing on. Who knows? Maybe you’ll get a few new meal ideas in the process.

But first a little official business. The winning fridge pic, chosen at random, was sent in by…

Tamara! (pic shown to the right) 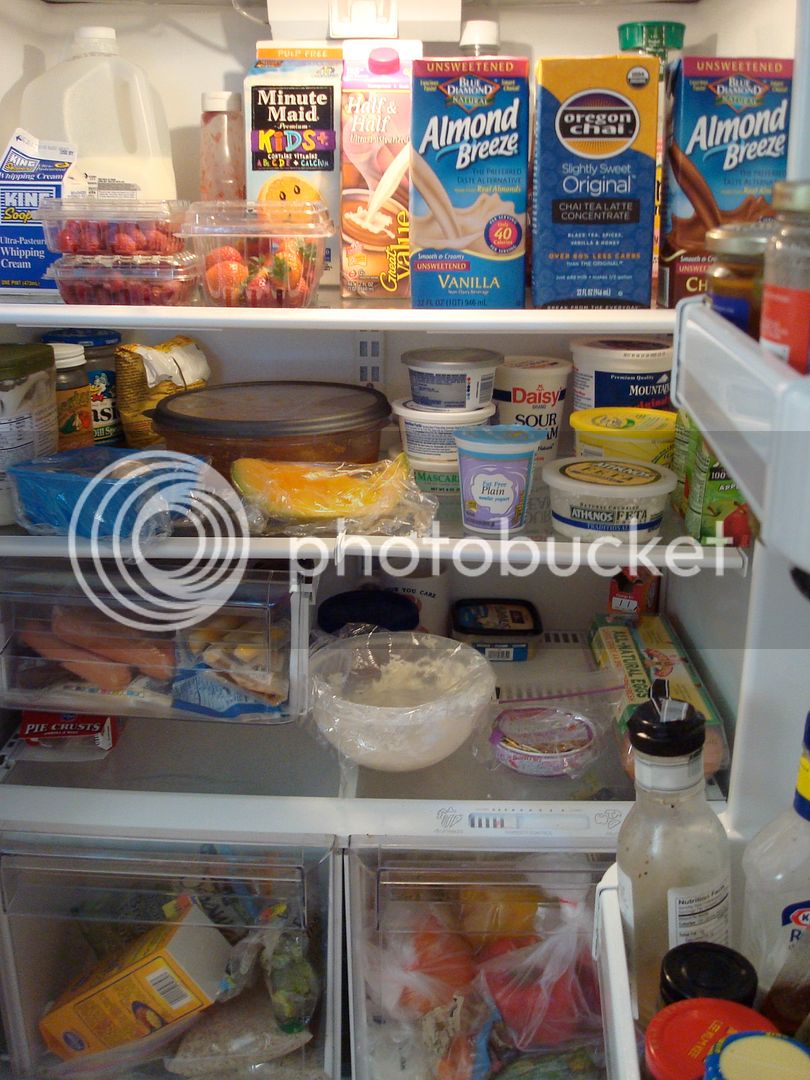