Earlier in the challenge, I asked people to pose like Grok for a chance to win a pretty epic prize. The rules were simple, but the ingenuity and thought put into every submission were far from it. So after much posing, primping, and staging, here are our finalists!

Picking a short list of favorites was challenging, so the Worker Bees and I threw our favorites into a pot and chose the first six.

What do you think, folks? Who hits the most accurate pose? The most creative? The most intense? I’ve got to say, I’m impressed by each and every one of them. Pick your favorite and vote in the poll below. 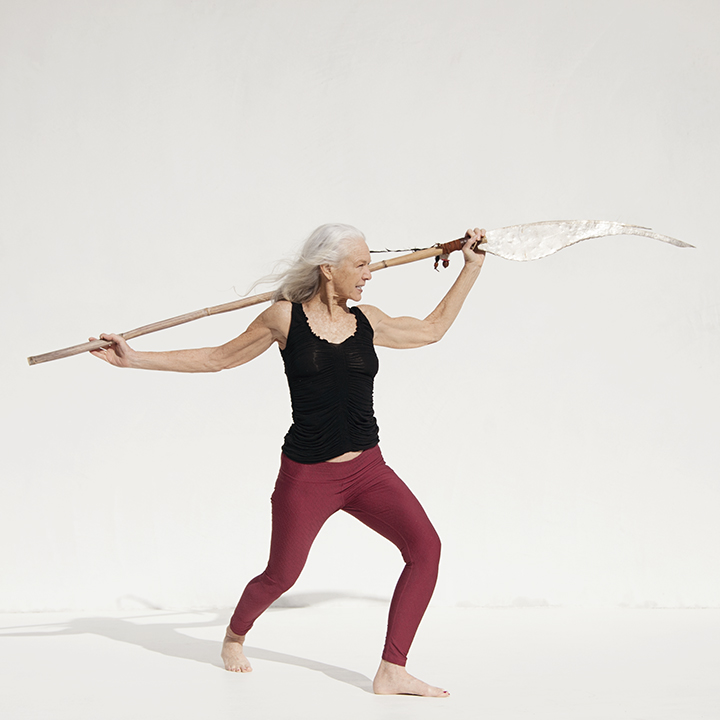 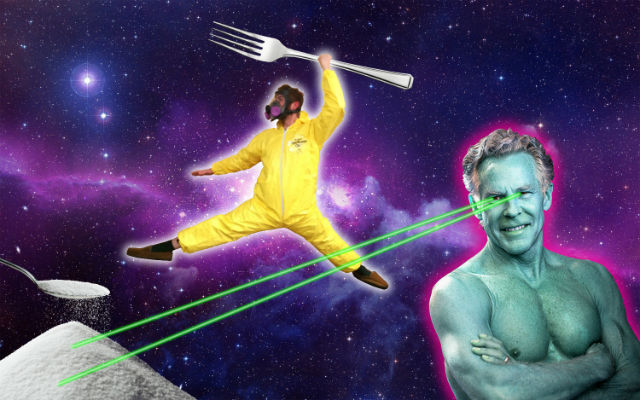 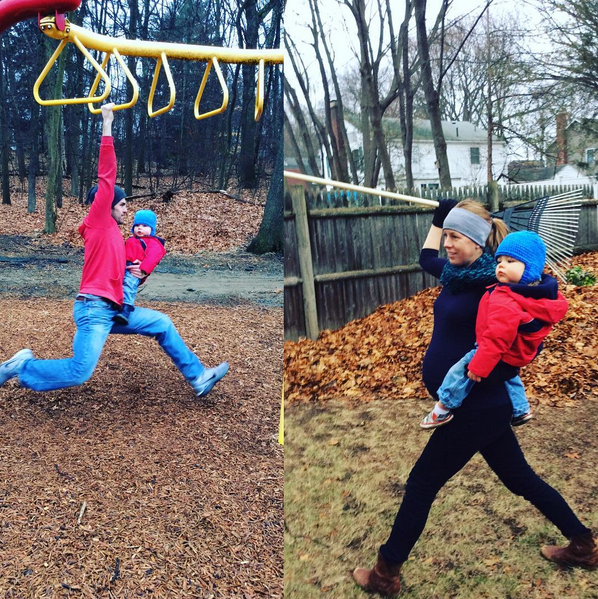 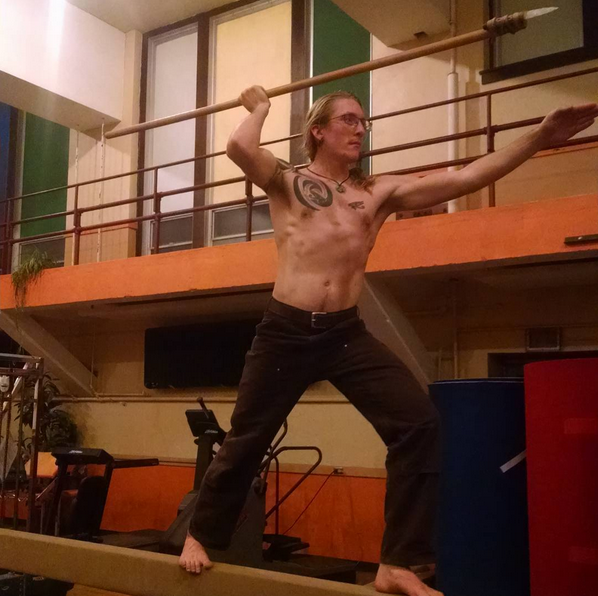 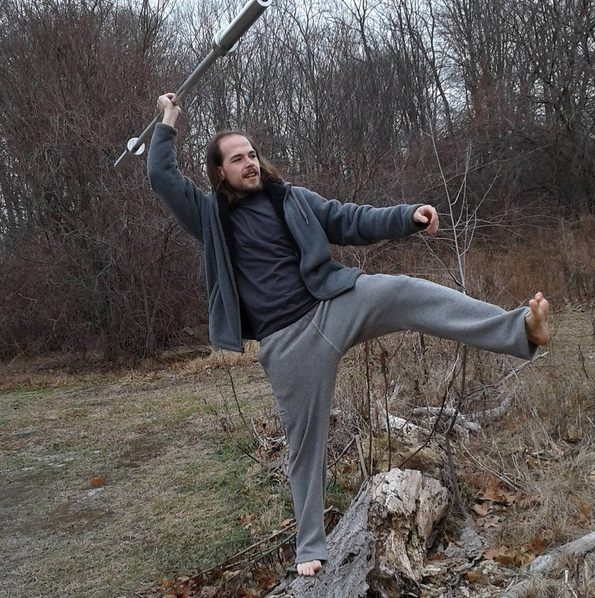 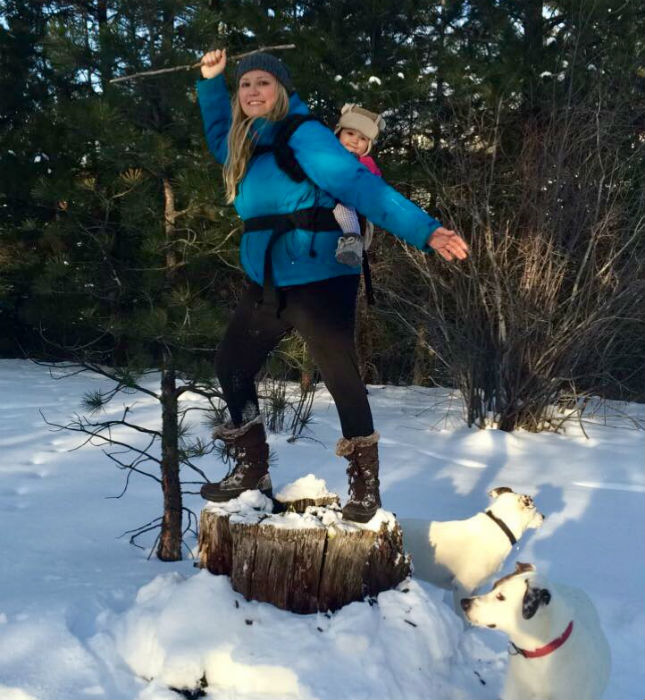 And a big thanks to everyone who sent in a picture! Check out the photo stream here to check out the rest of the entries on Instagram.

Stay tuned. I’ll be publishing reader-created content all week long. In the meantime, Grok on!