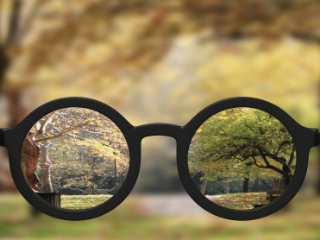 A Primal Guide to Blood Pressure: 8 Common (and Not So Commo...