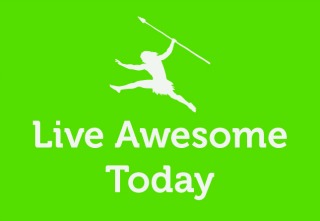 2. Sprinkle Some Vinegar On Your Food

9. Get Some Vitamin K2 Through Food or Supplements

10. Eat Liver and Oysters Once a Week

From “25 Ways to Improve Your Insulin Sensitivity”