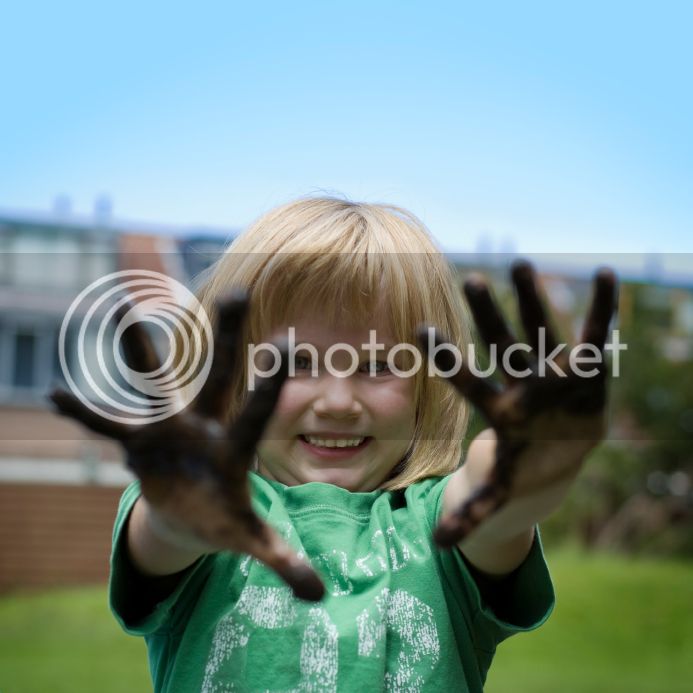 Things are nice and clean nowadays. You can easily go a day without seeing a single speck of visible dirt, while hand sanitizer stations dotting the modern landscape take care of the less visible stuff. This is, of course, an environmental novelty with big implications. We”re all familiar with how the extreme sterility of modern environments negatively impacts the ability of our immune systems to do their jobs. We get more exaggerated and sustained inflammatory responses to things that don’t really merit them. We get a lot more asthma and allergies, especially as kids. Well, a recent review in the Archives of General Psychiatry suggests it goes even further – all the way to clinical depression. To be more precise, dysfunctional inflammatory responses of imbalanced immune systems due to sterile environments are causing depression in kids. A lack of exposure to “old friends,” or the microorganisms normally present in dirt, food, and the gut, increase levels of depressogenic cytokines, so the natural inflammatory response to psychosocial stressors is “inappropriately aggressive.”

So, like I’ve said a bunch of times already, don’t fear the dirt. Exercise caution, however, when using this study as justification for shirking household chores.

Take Control of Learning to Make it Count

We learn best by doing. This is sheer common sense, handed down over hundreds of thousands of years of tool-making, structure-building, trap-setting, and wildlife-cataloguing. These days, you learn to change a tire not by consulting the manual, but by crouching down beside the car as your dad does the actual thing and participating. You get better at shooting baskets by shooting baskets. This is said to be the best way to learn because it combines physical participation and mental engagement in the task. A new study explains why this might be the case.

Researchers asked participants to memorize the exact positions of objects arranged in a grid on a computer screen. The “active” group was given control over a viewing window that revealed the objects’ locations in the grid one square at a time. They used a mouse to move the window. The “passive” group viewed a replay of the window movements from the previous group. Both were asked to recall the positioning of the objects in the grid. The active group was better able to remember the objects used and their locations, even though both groups witnessed the same objects in the same places being revealed in the same order. In the active group, brain activity was greatly enhanced, especially in the hippocampus. Increased hippocampus activity seemed to be the key; later experiments showed that amnesia patients with damaged hippocampuses saw no learning benefit from actively controlling the viewing window.

This phenomenon might explain why some people seem to retain knowledge better when they take notes in class with a pen and paper, rather than simply typing on a keyboard. Keyboards allow you to be more distant from the writing of the material, whereas with a pen you’re physically forming the individual letters and words. The key, of course, is engaging both mentally and physically in the act of learning. You need to take an active role – don’t just jot stuff down mindlessly, or watch as someone else changes the tire. Get in there and get your hands dirty. Own what you do as you’re learning it, and it should stick.

We know that human imagination is a powerful force, but did you know that thinking of eating a particular food can sate your appetite for that food? Scientists at Carnegie Mellon University asked participants in a recent study to vividly imagine eating either three M&Ms or thirty M&Ms, individually, one at a time (they were also asked to imagine another repetitive task, pumping either thirty or three quarters into a laundry machine, respectively, to ensure that the effect was not just due to imagining any repetitive action). So, instead of imagining they were eating a bag of candy as a single unit, they were told to imagine thirty individual instances of eating a single M&M. The more candy they had imagined eating, the less they ate when given free access to an entire bowl of real M&Ms. Simply by visualization, habituation – the lessening of an organism’s psychological or behavioral response to a stimulus upon repeated exposure to the stimulus – had occurred. This might come in handy when cravings hit; instead of hiding from your cravings, vividly imagine every single bite of every last morsel of whatever food you’re trying not to eat!

Do the great outdoors raise your spirits (like they do mine) – and are you happier when you mix it up off trail and get a little dirty? How do you learn best? If you give it a shot, let me know if appetite suppression through food visualization actually makes a palpable difference. And, as always, shoot me a line to any interesting stories you want me to cover!